This year our annual St. Patrick's Day celebration with Kevin and Lindsey was a day early. It was really low key, but I did make corned beef and cabbage for the first time. I used an amazing crockpot recipe. 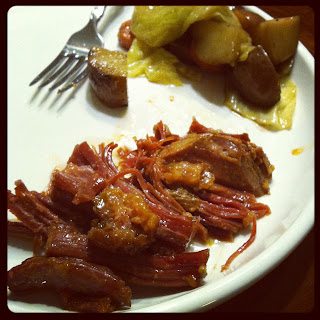 I also made Guiness and Bailey's cupcakes. Oh man. So good. Pinterest is so bad for me! 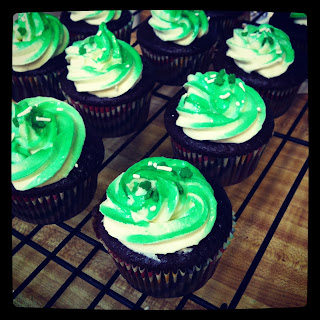 This was all a day early because we were celebrating my grandpa's 80th on St. Patrick's Day proper. So great to see my whole family together (except my bro. :( We missed him). 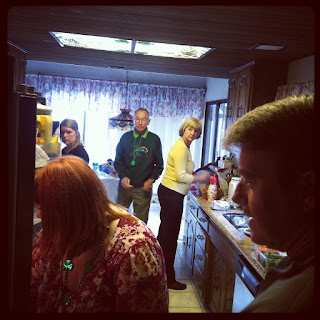 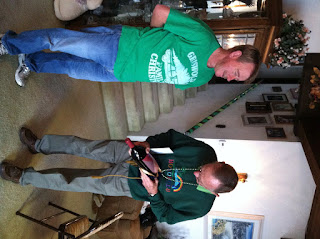 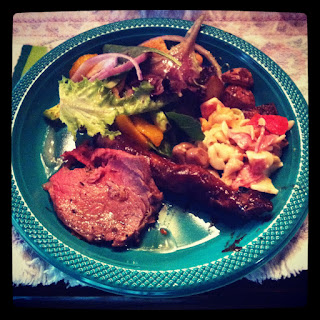 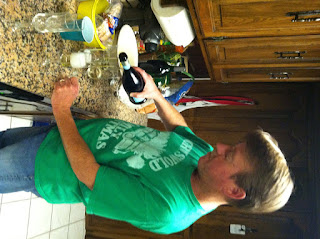 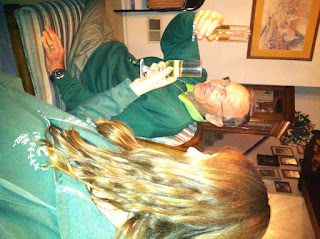 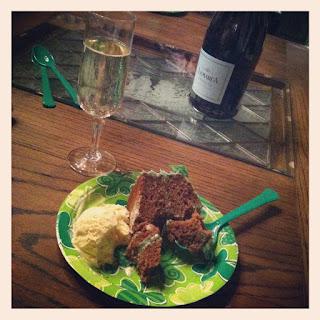 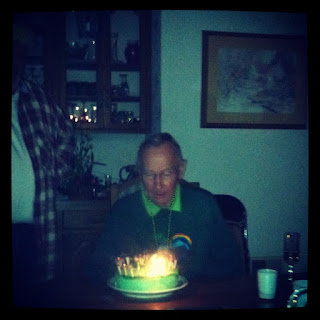 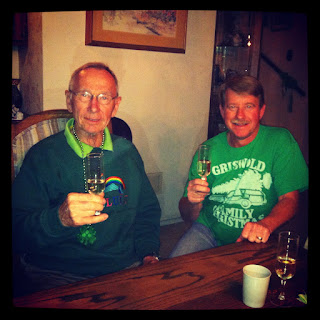 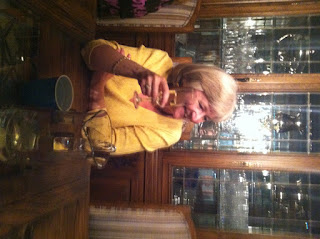 Previous years: 2011 (Chocolate Stout), 2010 (post rehearsal dinner Guinness), 2009 (Irish Car Bombs), 2008 (Green Beer). I keep trying to remember what we did each year, so I have to write it here to remember. 2008 was the weekend we got home from our Honeymoon and I NEEDED to see people!

I just realized the pictures from 2008 have dissappeared. Where are they, google? You were my photo keeper. Grrrr. Anyone know how to recover pictures or what happened to mine?? Yeah. So all of my old pictures have re-appeared. That's awesome. No idea what happened. Did google hear my plea??
Posted by Megan at 11:56 AM